The Sometimes Kindness of Strangers

That was years ago. Since I have been on oxygen full time for the past few months, for some reason I stopped caring what people thought and started taking an interest in peoples' reactions to me.

This isn't to say there aren't some days when the stares build up and happen to align with a bad mood I'm in. During those times I want to just stop what I'm doing, get the entire room's attention and shout out, "Yes, I need to wear oxygen because I have cystic fibrosis and need a lung transplant - get over it!" But fortunately that doesn't happen often. 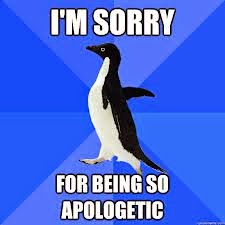 One of the funniest things I've noticed from people, and probably the thing that happens the most often, is when I am walking by someone in some kind of close quarters, maybe a narrow hall or doorway, a situation in which I need to say "excuse me" before I pass them. They will often look a bit taken aback and reply "no, excuse me."

It's almost like they are surprised that I even said "excuse me." However, just because I am carting around oxygen doesn't make me exempt from basic social etiquette. Or maybe they are sort of apologizing for not seeing me and my giant tank first and getting out of the way. Who knows? 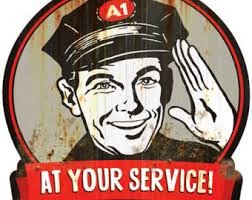 One-on-one interactions can sometimes be interesting, like a cashier at the drug store or gas station (my diesel car now forces me to pay in person much of the time.) Sometimes people just have this look and I know they are dying to ask about the oxygen...I can see it even as I'm fishing for something in my wallet. Sometimes I make idle conversation or try to act "overly okay" as an attempt to divert their attention, but that only works some of the time.

I've had a couple of people ask me if I needed to be on oxygen from smoking. And they were both very blunt, "Is that because of smoking?" I realized after the second time this happened that both said people were smokers themselves. Hmm... I think they felt some potential comradery allowed them to leap over some social niceties.

Occasionally something completely random will happen, like an older man coming up to me downtown last week speaking English with a heavy Carribean accent and telling me a very long story about how he had done a sleep study for sleep apnea and, basically, was having a hard time getting the results back from his doctor. I'm standing there thinking, this man is neither homeless nor overtly crazy, so I don't want to be rude and just walk away. The moral to his story? Was this (pointing to oxygen) what the treatment would be if he did have the sleep apnea? Strange.

I like it instead when people basically pretend there is no oxygen while also being courteous. For instance, hold the door for me because I'm someone who could use a little extra help but don't make a big thing about it.

Then there are kids, the most curiously aged and least verbally filtered of the humans. You can't blame a kid for starring - I might be the first person they've ever seen on oxygen. For the most part I try to avoid eye contact and just let them stare - let them take all of my awesomeness on oxygen in! Blow their little minds witnessing a medical abnormality!

Some kids go straight to their parents to ask what's going on with me, pulling onto a leg or shirt sleeve. Most of the time the parents give them a short answer with as little chance for a follow-up question as possible. Then there are the bolder kids who will step right up and ask what my oxygen is or why I need to wear it. I don't mind that, actually, although it seems whatever explanation I give is never adequate to wipe the confused expression off their face.

Some parents will see their kids talking to me and try to get them away, afraid of a socially awkward situation - but seriously, this situation became awkward when a healthy-looking woman in her 30s walked through the door dragging a giant tank behind her!

Some parents just go over the top. I appreciate the idea behind it but it's wasting a perfectly good teachable moment for their kids. In this situation, which I've had happen two or three times to me, a child will ask their parent about my oxygen while I am in obvious earshot. The parent then glances at me and responds to their child something like, "she gets to wear that because she is so beautiful." Isn't that nice.

My favorite parental response was given by my step-sister Amy. (Really, I'm not biased!) One of my nieces asked Amy about the oxygen while we were all doing something in their living room last Thanksgiving. "Why don't you ask her yourself?" she said. My niece wasn't sure. It took her a minute to formulate her thought but then she did come over and ask. I was so taken aback (I wasn't that used to the oxygen yet, and explaining health stuff simply to kids is harder than you might think) I fumbled for an answer, but I was happy about how the whole thing played out.

One last thing I wanted to address is a question one of my best friends asked me along these lines that required some thought for me. It actually had to do not with strangers but acquaintances. I think seeing acquaintances in public can be a lot harder than strangers or friends - they know you well enough to care and be concerned but maybe not well enough to feel comfortable asking about it. My friend challenged me, how is it I want these people to be with me? 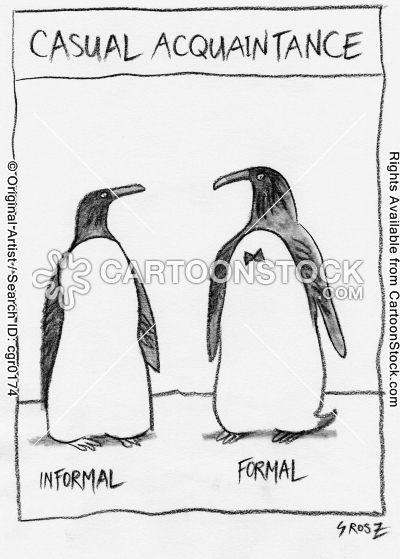 Whoever you are, stranger, acquaintance, friend, family - because I know some of all of those people are reading this blog - I want you to know that I am almost always happy to answer questions about my health. It isn't strange for me to talk about it at all - I talk about it all the time! And if I get tired of talking about it and just want to be distracted talking about other things, I promise to let you know that too. 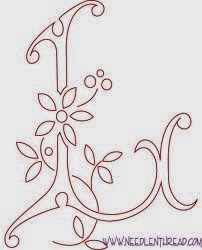 Posted by environmental fiend at 8:57 AM