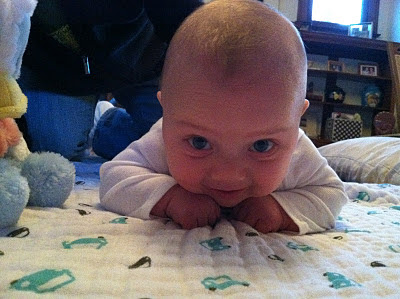 Simon!
Reading over my last post, I realized that it has been almost exactly three months since I last blogged. I had just been to my quarterly CF clinic check up, as I have again last week. The clinic visit went well!

I have to say, I was surprised my PFTs were up this visit. Let me tell you what happened. Last visit I was 50% and I had been exercising like crazy (literally, daily) for about a month. Symptomatically, I was also feeling great.

This time, my first attempt at blowing (doing PFTs) I got 51%. Blew again and I was 51%. The third time I was really trying for 52% but made it to 53%! Now the norm is to blow three times, as long as your numbers are consistent, but the technician wanted me to give it one more try to see if I could go higher. (For me, it's usually diminishing returns after 3.) I did and - wala! - I hit 54%.

Such is life with CF. Last visit, exercising like crazy, 51%; this visit, been more slack and doing less rigorous stuff (more walking), and I hit 54%. Could be the time of year (fewer allergens in the winter), could be just the randomness of CF. Who knows.

So that was clinic, now let me catch you up on everything else that's been going on for the last three months! 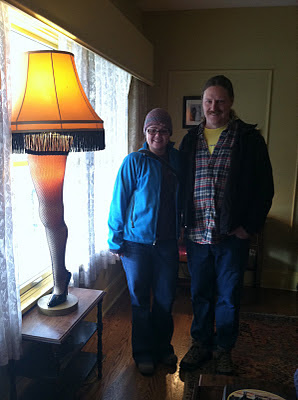 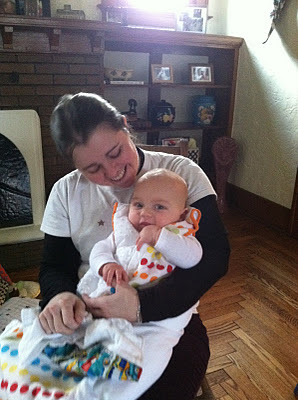 A (hopefully) Short Update on my Sciatica/Herniated Disc:

Things have improved quite a bit since three months ago. At the time, I was having daily fluctuation in my pain level, but overall still a lot of discomfort. I went along like that for a while. Then over Christmas (no doubt partly because of carrying around my precious nephew so much! and lots of standing and sitting in hard chairs) my leg got way worse. So I decided to get a third steroid injection in my back (I was allowed to do one more before March.)

That went really well and helped a lot. I babied my back after that really trying not to lean and bend as much as possible. I've also been incorporating some other things I feel have helped over the last several months. 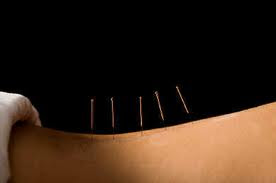 The other thing that I tried, and I actually started this before Christmas, was seeing an acupuncturist. I went to this woman who was highly recommended to me, but unfortunately didn't have much success with her. So I started seeing someone else last week. I hope that will be a more fruitful relationship.

Posted by environmental fiend at 9:35 AM No comments: