The Good Kind of Boring 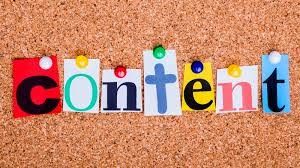 Apologies for the gap in my writing. The truth is, I have been busy enjoying life - yay! And yes, things have even been a little too boring to write about - however, it's the good kind of boring. So I have cased my memory to come up with some of the more important things that have happened lately, health wise.
So what, exactly, do I spend my days doing? 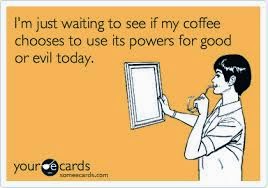 As easy as it is to piddle around the house and do this or that or house work, things that always need to be done, I try to make it a point to be able to say a few actual things I've done during the day - vacuumed the house, brushed the dogs, swept the porch. I find that helps me to feel more productive and like my days aren't just slipping away.

Physically, I am still doing rehab twice per week (which includes both two kinds of cardio and a strength training class) and I am walking the dogs every day. I have been walking the dogs in the afternoon and I am going to have to get on a different schedule now that it is warming up - they get hot too easily. I am also looking forward to starting to do yoga again soon! 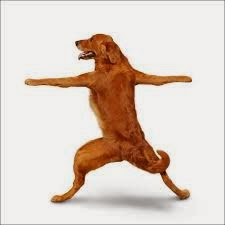 I am continuing to volunteer for all of my various organizations. The one that is the most consistent right now is the Triangle Land Conservancy. I have been going in there every Thursday for a few hours. So far I have edited a lot, helped them stuff envelopes and given feedback on some preserve signage they are working on. I will do whatever but they want me to do things that I enjoy so that's really nice.

Work with the Cystic Dreams Fund has been steady lately. It comes in waves but we just got about five new applications that I still need to review. We are also gearing up for our big annual event called Tea by the Sea. In addition to the tickets being a part of the fund raising, we have all kinds of auction items - many of them hand made or craft things donated by people with CF - up for bid. We hope to get a good crowd this year.

I have only written one story so far for the Lung Transplant Foundation (which focuses it's money on research for chronic rejection, currently incurable). I actually got paid a little bit for that story so I guess it's technically not all volunteering! I expect to be called upon to do another story in the coming month(s).

Lastly, my work with Donate Life NC is kind of at a standstill. I submitted a piece to them (my transplant story) and I am waiting for them to put it up on their website so that I will see how they shape it so I will better know how to frame my next interviews. I have both a friend whose sister was an organ donor and my transplant doctor waiting in the wings to write about.

Back to the home front, while I have gotten back in the groove of doing most kinds of house work, I am still not quite back into the cooking groove. I am getting there, and I am kind of forcing myself into it by starting to order from our produce delivery folks again, but I still have trouble finding the energy and/or motivation. I know I'll get there, it's just that in the mean time we are spending an awful lot of money eating out! 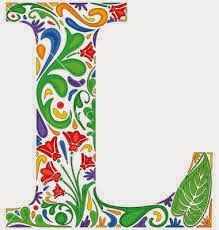 Posted by environmental fiend at 12:41 PM No comments: