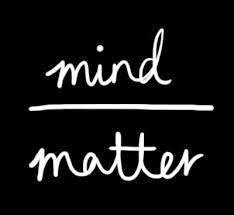 But! We are smack dab in the middle of my favorite Triangle event of the year, Full Frame Documentary Film Festival. That's right, I am a documentary junkie, I have been for many years, and this is when I get my fix. And the coolest perk of having a friend on the selection committee for Full Frame is free passes to more movies than I can possibly watch in four days. Tom rules!

I have had a bad luck streak with Full Frame in the past. Last year was the first year Todd also got passes, and I missed the whole thing entirely, home with a terrible multi-day stomach virus (which led to a lung exacerbation and eventually my back surgery being postponed.) The year before that I think it was something else that caused me to miss a lot of it.

But then there was one year that the weather was absolutely beautiful...  I went to several movies on Thursday (my then day off work), cut out of work early on Friday to see a couple, more on Saturday, and was documentaried-out by Sunday! Point is, I remember hanging out in the courtyard, iced coffee in hand between movies, thinking that if I had it my way, I would go to Full Frame every single year - and it would be this awesome. 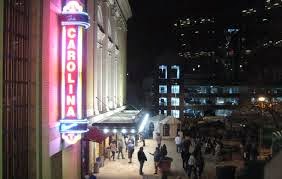 Back to the present, Todd and I knew that, sadly, our free-riding days were coming to an end after this year. Todd took time off work, we planned out a bunch of movies, some together and some not. I dutifully ordered extra oxygen - the special large tanks that require a cart and shout to everyone you wheel by, "hey look, I'm just a youngster and I need oxygen!"

But this whole week I have just been feeling, well, like I am really getting my ass kicked by cystic fibrosis. My lung functions have gone down since I stopped the first week of IVs, I have been needing oxygen basically around-the-clock, my weight has dropped, and my energy...well, you can imagine. Pulmonary rehab was really hard this week, but just plain life has been hard, too. 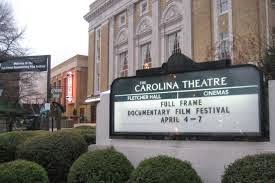 I realized that even as I have gotten sicker, I am still operating in a bit of a "healthy Laura" mindset - I've not gotten the hang of being realistic about what it takes to do things. I say to myself, "I want to do this, this, this and this today...and maybe that and that if I have time and energy." That is a normal, healthy Laura thing to say. The reality is, I do one or two things and, as I start to feel my energy drain away, quickly start re-prioritizing the list, "well, that can wait, so can that and that, but this has to be done."

I've gotten better about letting go of things that aren't crucial, and I have tried to delegate, too, although I could be better. "Todd can help with this, mom can help with that, a friend wouldn't mind doing something else."

But you can see how, overall, it's so frustrating to not have the energy to do things yourself that you used to be able to do. Frankly, no one wants to ask for help because of not being able to do it yourself. The other thing is, with transplant coming up, I hesitate to start relying on people too much when I feel like I could be asking a whole lot of them in the coming months. I mean, who knows what's coming? But I do know both that I will need more help with a transplant and start feeling less well as the time gets closer. 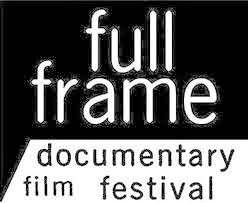 So: does it suck to be wheeling around a big oxygen tank and unavoidably being labeled as the sick girl at Full Frame? Yes. Am I still happy to be there enjoying it? Absolutely! And that, in a nut shell folks, is kind of like my life right now.

I guess I have to keep in mind what's important, and take it a little slower for the rest. 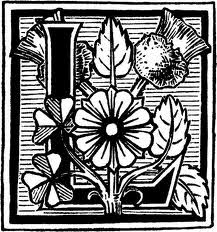 Posted by environmental fiend at 9:21 PM