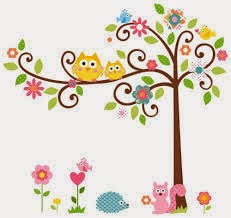 Although I continue to struggle with low energy, poor lung function and also had some reactions to my increased antibiotic dose this week, overall things are continuing to go pretty well.

Not to be under-stated is the importance of me continuing to have and do fun things in my life. I try to have a very deliberate balance of blue (appointments) and pink (friends/family) on my calendar. This week I Skyped with both my dad and my little nephew; I visited with my mom and her new cat! I had dinner out with friends; we had friends over for dinner and played a board game; and this weekend I have plans to make soap with my friend Elaine.

By far the most difficult thing this week has been pulmonary rehab and - by extension - any days I was not breathing well but had to walk around and or do stuff anyway. Overall I have been better since starting this course of IVs (Tuesday will be two weeks on them - I will probably go for one more week after that), coughing less, less congested.

But as has been my pattern with IVs, my numbers are not getting better and I'm still honestly sometimes having a really difficult time just doing everyday things (showering, getting dressed, talking after walking from one side of the house to the other). My PFTs have gotten to an all-time low. I really feel like my lungs have a mind of their own and it doesn't seem to matter how much airway clearance, exercise and rest I give myself. My only reward for all this hard work is knowing that things might be worse if I weren't doing it! 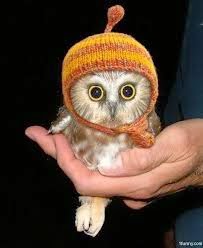 My appointment for Duke has been set for Wednesday and I could not be more excited. I continue to feel like if I can just get to Duke (without a major problem beforehand) that things will be okay...  I just need to get under their wing and things will be alright. It's crazy how much I've declined just since I started this process with them a month ago.

What I mean about a major problem is that with all I know about end-stage lung disease complications - lung collapse, pleurisy, retaining carbon dioxide - part of me feels like I am waiting for the other shoe to drop.

One scary thing did happen this week, but fortunately went away as quickly as it had come. I often wake up at night coughing or from coughing, and sometimes I end up sitting up in bed to get the gunk out. Also, it's not all that unheard of for me to cough up blood from time to time - it happens about once a month or so, but I'm lucky that although the severity varies, my bleeds have always subsided fairly quickly. There is almost always a discernible trigger (having been around smoke, quick change in blood pressure from laying down or bending over, etc.)

Tuesday night I woke up coughing, sat up in bed and then realized it wasn't the usual stuff I was coughing up - it was blood. It freaked me out because it was one of my larger bleeds and because there had been absolutely no trigger. I had just been laying there asleep! The only thing I could think is that since the dose of my antibiotic had recently been adjusted, maybe a patch of infection broke free and exposed some raw, inflamed lung tissue. Who knows. But waking up to coughing up blood like that is definitely not cool. *Please other shoe, stay on foot.* 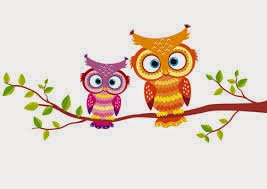 Anyway, I am trying to taper my expectations for Wednesday's appointment at Duke - after all, I'm not supposed to get any official answers about transplant eligibility or time frame then. (That won't happen until after the committee meets and discusses me the following week.) Although I am hoping that since I am meeting with the head of the program I will get more information and answers than I otherwise might. But seriously, I don't just think I'm a good candidate. I also think that I am getting close to the window of opportunity for being transplanted.

So...here's to another week of sunshine and thunderstorms, pollen, cool sunny days and humidity that's just a taste of what's to come...it's springtime in Raleigh.