Giving Back, Or, My Volunteer Work 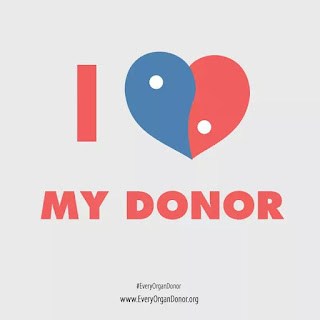 Every transplant recipient that I know has a tremendous appreciation for the donor gift they have received. It is the ultimate selfless gift. We also think about the donor family a lot - in some cases they are the ones who sign off on the organ donation, but all times they have lost someone they care about immensely. And how crazy it must feel to know that part of your loved one is being transported or even flown across the country and put inside another human being!

Another thing a lot of us feel is the desire to give back. When I first got well enough to want to do volunteer work after transplant, I was super excited to meet with the director of Donate Life North Carolina to see what I might be able to do for them. They have since used my story in multiple places including, most recently, in a press release talking about the Pope's visit to the US and how he has advocated for organ, eye and tissue donation. (I kinda felt like I made it big, being in a press release with the Pope and all!)

I also got involved early on with the Lung Transplant Foundation which funds research for lung rejection. Most transplantees will eventually go into rejection so this is a very important mission. And there is more need now that more people are getting lung transplants. 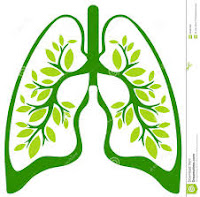 My connection to the Lung Transplant Foundation was because of a friend (also a CFer and double lung transplant recipient) who was doing their communications work. Unfortunately, she had to step down because her health declined. I haven't done any work for them since however I did help out with fundraising a bit: a group of my friends and I are going to their annual Casino Night! Should be fun. We had tickets last year, too, but I was kinda busy in the hospital recovering from transplant and all. :)

In addition to giving back to lung transplant people, I also wanted to find some work to give myself something meaningful to do. So in January, I started volunteering for the Triangle Land Conservancy, a land conservation organization much like the one I worked at for over five years before having to "retire" because of my health. The work there is great and it's very rewarding. I do a lot of the same things I did at my old job, which is neat. I work for them a few hours on Thursday afternoons and do a little from home sometimes. Here is a link to my most recent blog post for them. 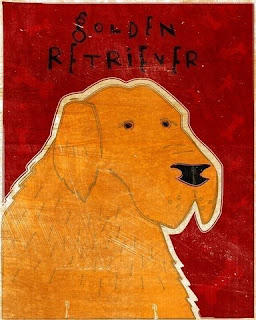 I have forever wanted to get involved with an animal rescue group. (I love, love, LOVE animals! Example: I am currently editing this typing with one finger because I have a cat on my lap.) I tried hooking up with the local Golden Retriever Rescue group but they never got back to me. I may try again. I thought about doing something at the SPCA, but even though I assured my husband I could do some sort of office work he will not allow me to be near cats (especially kittens!!!)...probably a good idea because I have no self control and would want to adopt them all. And I always think about wanting to volunteer for Safe Haven for Cats but, again, the cat thing. (However, I did volunteer there years ago and managed to not adopt a single cat!)

The thing about being around cats (especially kittens...sigh) is that it's not really great after transplant. First of all I am forbidden from getting anywhere near kitty litter. Second of all I have to be very careful about cat scratches and bites - they could lead to bad infection. 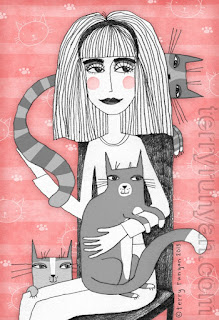 So I wouldn't say volunteering for an animal rescue organization isn't going to happen, I am just on the lookout for something that will be a good fit. To tell you the truth, I have seem some opportunities that would work for me, but for some reason I'm intimidated to just plunge into this. It's like pre-first day of school nervousness almost. I need to get over that and just do it.

The other volunteer work that I do is for the Cystic Dreams Fund. We give grant assistance to people with cystic fibrosis. This really doesn't take up much time. Every month I am emailed the grant applications, I read them and then either approve or disapprove them. We have grown from a very small non-profit to a group that a lot of cystics have heard about and request assistance from. I wish our fundraising could keep up! 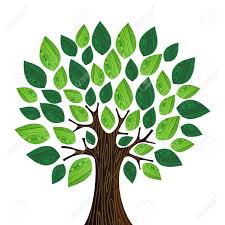 On the horizon: I might actually go back and start volunteering at my old job at The Nature Conservancy under the person who now has my old job (sounds weird but isn't; she's a good friend). I'm thinking that it would also be for just a few hours a week. The idea of this is not only that I miss my former co-workers but that I can kind of stay in the loop there in case some part-time work comes up that I would be a good fit for.

I would love to work there again one day, assuming my energy could hold up (which at this point it can't.) There is a lot I have forgotten in the almost two years since I left there. And honestly, it doesn't hurt staying on their radar. To an extent I have done this by staying in touch with my old bosses, but it would be even better getting face time around the office.

Lastly is something I am VERY excited about. One of my online CF friends has started an incredibly successful CF non-profit called Emily's Entourage. She put out a call for writers and I jumped at the chance! For this, I may be contributing an article or so a month. It's a cool chance to get back to my pre-transplant roots a little bit and help out a cause I was indebted to for 35 years.

I don't want to over-extend myself with all of this stuff, but I do need things to fill my time and give me a sense of accomplishment and, as I said before, to give me a way to give back. 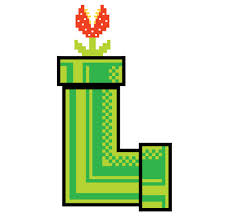 Posted by environmental fiend at 7:54 PM