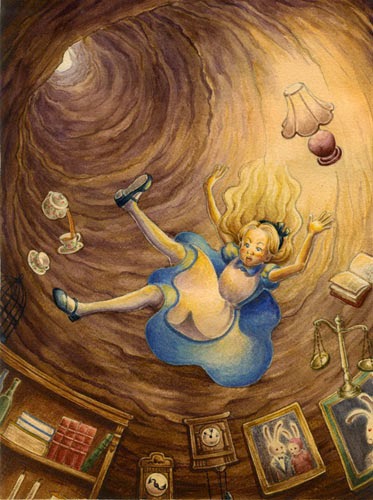 It's been a hum-drum couple of weeks for me. Physically, I have recovered well from my Nissen surgery which is awesome. However, I had another issue come up during my latest bronchoscopy this past week. And through all of it, I've felt a bit down, not like my normal self. Let me do something that I rarely do and give you a play-by-play of the week.

I had a regular old transplant clinic on Monday. Unfortunately it did not go well. My PFTs were down over 10%, which is an alarming amount in transplantville. Also, my x-ray showed an increase in size of a small fluid pocket that has been hanging around outside my lower right lung for a while. This is a sign that something is going on inside the lung.

My other "symptoms" as recorded in my medical book going in to the appointment were feeling "like I'm not doing as well/not breathing as deeply as I should be able to." The wheeze is still there, I report. And lastly, though I've been exercising a lot (walking especially), "I get short of breath on quick exertion." 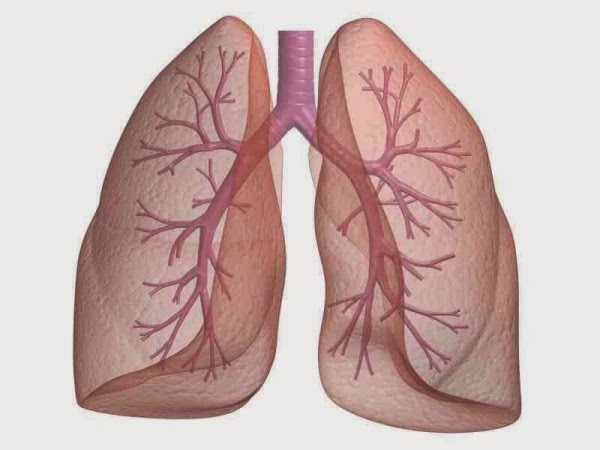 Perhaps with all of this, plus the lower PFTs and the fluid thing, I should not have been surprised that my doctor suspected that I was still in rejection. There was talk of admitting me for 4 days of r-ATG (rabbit-ATG, an infusion of rabbit antibodies against human T-cells) in the hospital. r-ATG is the next step of rejection treatment when the steroid boost doesn't help. During this time I would likely experience a range of flu-like symptoms. Not fun, in other words.

We were anxious to see the results of the next day's bronch, but either way, the doc told me, we were likely looking at a hospital admission. But we had planned to go to the mountains for the weekend! No problem, doctor said I could hold off admission until Monday, so that was good at least.

I arrive at Duke at 7:45 am for my bronch. I have a doctor I've never had before but I like her right away - she is quick-witted and seems to know exactly what's going on. Afterward she tells us that I have some severe stenosis (narrowing) in one of my mid-lobes on the right side. It was bad enough that she couldn't get the scope down through it. I would have to get this taken care of soon.

To do this, they go in with a balloon and expand the tissue. Often it is scar tissue which sometimes stays stretched or sometimes goes back to how it was. During my next bronch if it is narrowed again, they will consider going in surgically to place a stent. Supposedly this whole thing is not too uncommon.


Now I am a novice at this stuff, but if you ask me, it is very suspicious that I have been having this wheeze for months (caused, they have told me, by pieces of scar tissue) on my right side and now I am having a problem with scar tissue having gotten so bad that it has narrowed my airway - also on the right side. Has the problem been creeping up this whole time? I have no way of knowing for sure. All I know is that I did have one or two bronchs while I've had the wheeze which showed no stenosis before now.

I get the incredible news that I had no rejection from my bronch! YAY!! So super happy about that. Go body for accepting these new lungs!

I also find out the awesome news that because of the stenosis, the doctor has decided against the r-ATG for now, thinking that could be the cause of my lowered PFTs, but, I would have to be ballooned or dilated as soon as possible.

Side notes, on Thursday, I had coffee with the communications director of the Triangle Land Conservancy to talk about volunteer work. It went really well! They are excited to have me and I feel like I will be able to volunteer for them, Donate Life NC, the Lung Transplant Foundation and continue my work with the Cystic Dreams Fund all without overextending myself (I hope!)

That day, I also had an appointment with a new diabetes doctor. (Incidentally, I found out my hemoglobin A1C, a measure of diabetes control, was 5.8 - I was the best score of the day the doctor said!)

This visit was my second attempt to find a diabetes doctor at Duke with whom I would be happy. I liked the woman a lot, she was awesome, and her nursing assistant who I will be seeing I also liked. And so, happily but sadly, I take one more step away from ever going back to UNC. :(

Bronch with dilation. My second IV of the week and I miss having my port more and more. I actually asked about getting another one but the doctor posited that with the r-ATG treatment we thought was coming and the subsequent immune-suppression that it would be a bad idea.

My Friday ended with an incredibly long nap and then binge watching of the end of season 4 of The Wire.


Saturday's activities I am including just for fun because we did something really cool. I have wanted to go to Raven Rock State Park for a very long time - it is about an hour south of Raleigh. Unfortunately, the first part of that hour you have to navigate through about 100 stop lights of Raleigh suburbia, but after that it's nice.

We got to Raven Rock about 2pm - the weather was almost perfect, about 50 degrees and sunny, just cold enough with the wind to bundle up a little but not enough to feel cold. We hiked a 2.6 mile loop trail first to an overlook of the Cape Fear River which was pretty. Then, about the halfway point is the side trail to Raven Rock. It includes a very long set of stairs down from where you are on the bluff down to the river - 130 steps someone told me. We weren't sure if Sam and I would be able to make it back up but, what the hell, you can't go to Raven Rock and not see the Raven Rock, right?

It was super cool. You are surrounded by the river and then this huge rock jutting out of what seems to be nowhere. There were icicles hanging down and water dripping. Doc and Sam even got to eat a couple pieces of fallen ice.

We all made it up the stairs back to the trail! Todd was impressed with my climbing and we were both impressed with how well Sam did (Doc and Sam are nine and a half and Sam has doggie arthritis). The rest of the loop back to the car was a total bear. It seemed like one very long incline - some parts I was so tired I just wanted to give up! I did have to stop several times for a rest because I was just out of gas. When we finally made it back to the car I had the amazing feeling of having gotten a really good work-out.

And that wasn't all! We stopped in Lillington (this is an area known for its barbeque) for some take-out. We chose a place we thought was well known and got barbeque, beans, slaw and enough hush puppies to have a good snack on the way home. Everything was really good - especially the beans which had, deliciously, more sugar than any other baked beans I'd ever had. 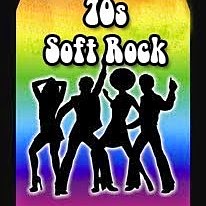 Today is a completely lazy day. After I finish this, I am going to catch up on some TV, wait for my Sunday afternoon food delivery, maybe take the dogs for a walk if I can get up the momentum to seriously bundle up, wait for my mom to come over for a short visit.

Tonight we are very excited to be going to Soft Rock Sunday. This used to be a monthly occasion but hasn't happened for a while. It's an event that's DJ-ed by a friend of ours during which smooth rock 70s music is played. I love it - a lot of the songs I grew up with. A good time with friends and a good way to close a hectic week.

So I escaped the rabbit hole this week - but just barely. We won't know how successful the dilation was, and whether or not my PFTs have improved, until next month. Until then, I trudge onward. 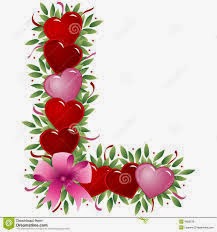 Posted by environmental fiend at 1:00 PM