I am long overdue for a post. Apologies to those who have been patiently waiting!

The last couple of weeks have been both routine (my new routine) and exceptional. I have gone to pulmonary rehab twice a week and have been taking care of business at home, continuing to keep up and get organized. Starting to think about our trip to Vegas at the end of April for our friends' wedding. (More on that as the time grows nearer.) And on the other side, I had a trip out of town and then my Nissen (stomach wrap) surgery.


Last weekend, I went to visit my good friend Erica in Atlanta. The drive was about 6 hours, longer than I would have liked, but it also gave me a lot of time to catch up on Podcasts (I finished "Serial" for those of you who know what I'm talking about, and I'm just as uncertain about who did it as I was after the first episode! Very curious what Serial #2 will be like.)

The visit was good. I got to spend a lot of quality time with Erica, who, new to Atlanta, is having a bit of a rough time adjusting to not having good friends around. We also got to explore a bit and sample some of Atlanta's neighborhood culture. (Think NYC with its 5 boroughs times three and squished down to fit into a much smaller city. Each neighborhood has its own heartbeat.) 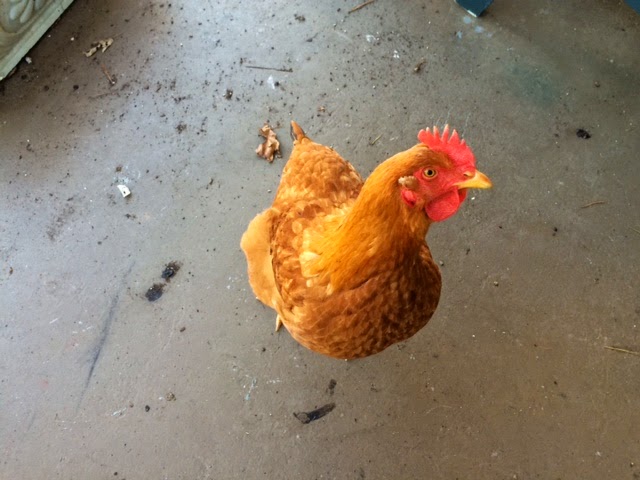 On Saturday, after I arrived and had a nice cup of coffee out on the deck while my friend's housemate's chickens clucked around the outside of the house, we went to an awesome craft show (had to force myself not to buy a bunch of amazing bars of soap), walked around Little Five Points and then had dinner at a restaurant on the Beltline (a paved path that runs through several neighborhoods for jogging, biking, running, etc.).

On Sunday, after a quick detour to Marshall's, we went to this place called the Buford Highway Farmer's Market. I was thinking it was going to be a huge farmer's market but it was actually a gigantic multi-ethnic grocery store with about 20 check out lines bustling with every color of person.

Their selection was amazing, 50 different kinds of saki, rice by the 20-plus pound bag, every kind of frozen dumpling you could imagine, unidentifiable produce. Each isle was designated to a certain type of ethnic food - Chinese, Japanese, Korean, etc. - and the entire back wall of the store was a huge fish and meat counter area with every kind of fish and cut of meat imaginable (and including disgusting things like chicken feet and octopus.) We ended up getting some Sea Bass and, as an experiment, a piece of shark.

After the Farmer's Market we went to a Szechuan Chinese restaurant nearby called Gu's Bistro that my friend had heard about as having the best Chinese food (specifically dumplings) in the city. We split an order of each of their two kinds of dumplings and they were indeed spicy and delicious!

After that we took my friend's dog Berkley, who I love so much, for a long walk along the Beltline. It was a beautiful day out, about 50 and sunny, and there were tons of people out on their bikes, skateboards, roller blades, and walking and running. We probably walked over three miles. It was a lot for me. Then after a quick coffee break, we headed home and Erica with her Saki (and me with my NA beer) soon started cooking dinner. We had roasted curry cauliflower, the sea bass with a great fish rub and the shark...and let's just say the shark experiment ended up well for the two dogs. :)

After all of that it was an early night to bed for me. The next morning I got up and drove back to Raleigh. What a great time! And I didn't forget to take my pills one single time (this trip out of town was kind of the first experiment as to whether or not I could mix a fun weekend with remembering to take my pills and flush my stupid G/J tube - success!)


The week after Atlanta was all about preparing for my surgery on Thursday. Things to do, special food to buy, exercise to get in. I prepared mentally by not thinking about it at all which does wonders for your nerves!

The morning of surgery I had to be at Duke at the ungodly hour of 5:20 am. Everything went fine. I got a full stomach wrap and while they were in there they also dilated the stomach opening to my small intestine to improve my stomach emptying.


Here were the things that were awesome about the surgery: 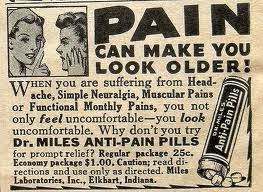 However, pain management - which hadn't been great at the hospital even with IV Dilaudid - was a huge issue as soon as I got home. The first day and night home after surgery ended up being extremely unpleasant - it hurt to do almost anything, even breath. All I could do that didn't hurt was lie in bed and sleep. The next morning I paged the on-call doctor and he changed me to a winning cocktail: He upped and increased the dosage of my pain meds and added in Tylenol and Advil intermittently (yes, I know Advil is a no-no after transplant but he said just one pill would be alright in this case.) I was much less miserable after that and was able to get up and do things, get food, catch up on Project Runway, etc.

So anyway, I am in recovery mode, and now that my pain is controlled I am already getting a little antsy - I have absolutely nothing planned for the next week or two which makes me sort of nuts - I'm even off from pulmonary rehab until I'm feeling strong. On the positive side, I have a lot of stuff to read right now (my travel books for our April trip and a book on social media for my new volunteer position - more on that in another post) to fill my time and maybe I will start watching a new show and catch up on old ones or something.

Also, I have found great ways of overcoming the dullness of my liquid diet - added herbs to chicken broth, fixing cream of wheat and eating rainbow sherbert. I am only on it until tomorrow and then I can start having soft foods - it is shades of my swallowing test days all over again. This time, however, I'm going to try not to cheat so much. :)