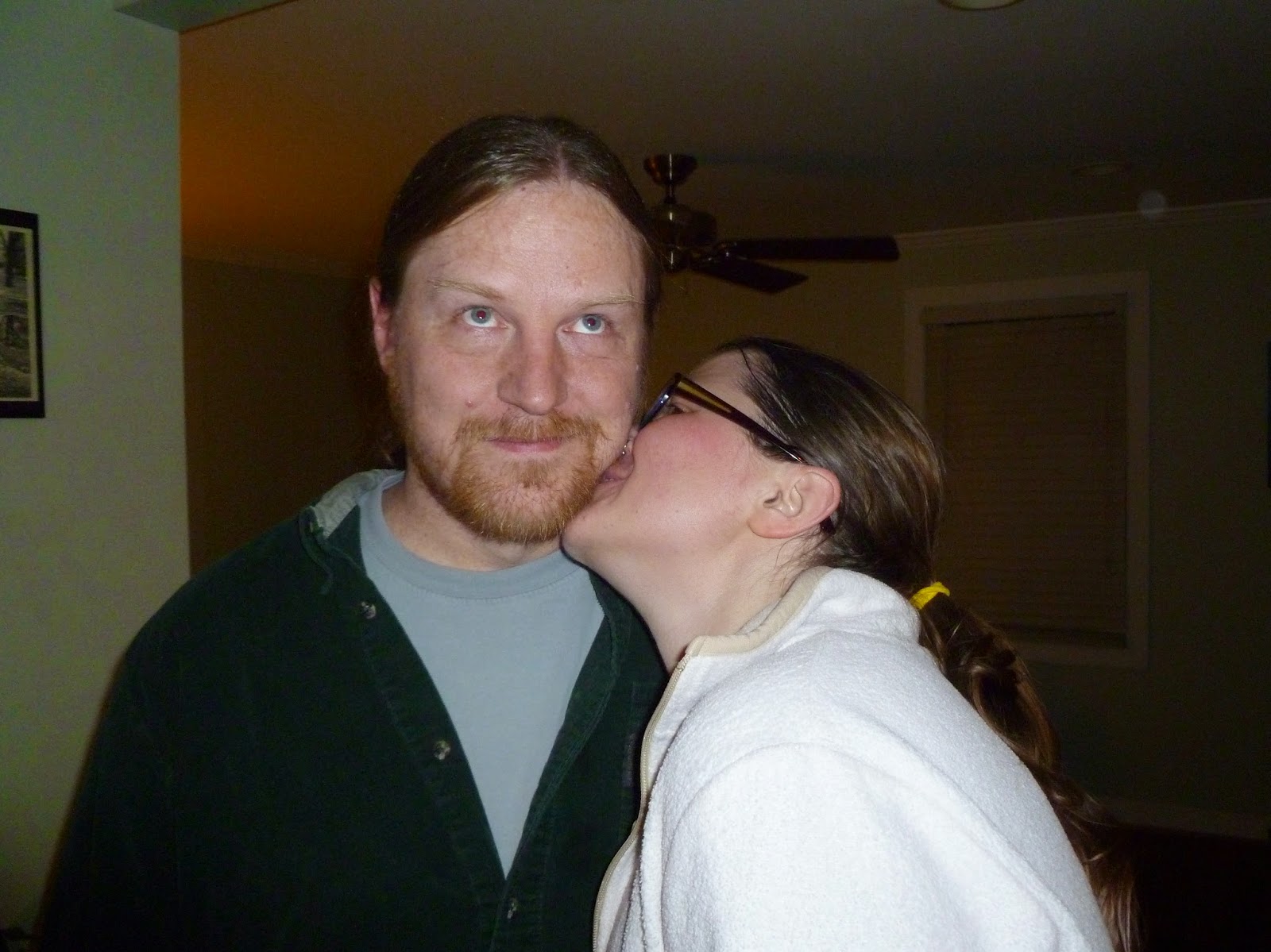 Todd and I met through mutual friends. I was at the end of a bad relationship. My girlfriend and I started hanging out with a group of mostly single guys and started doing stuff together, playing pub trivia, poker, etc.

One night during trivia, Todd and I started to connect. We ended up staying late and then walked to another nearby bar we both liked a lot. We talked and talked...I loved having someone to talk to who could talk about serious stuff and who knew how to have a good time. This guy was intelligent! He had opinions about the world! And what's more...I agreed with most of them.
Our dating started slowly at first. I was newly single and Todd had not been in a serious relationship for a while so we were both hesitant. Two months later, he flew me out to Montana to spend part of his vacation with him and a year-and-a-half later, my three kitties, bunny and I all moved in with him and Doc and Sam. We had things to work out like every couple, but all and all our relationship has been very smooth and we've always gotten along very well.

When I met Todd, I had just started using the Vest. This was a difficult step for me, psychologically, because it meant that my CF now needed more daily maintenance and more of my time. But overall my lungs were pretty good.
I can't remember the moment I told Todd I had CF, but, after hearing the story about his mom's diagnosis, rapid decline and death from ovarian cancer, I remember thinking this guy is not going to want to sign up to be with someone who has lots of guaranteed hospital time and health issues in her future.

But he said that it didn't scare him. We knew I had CF, and I was taking (relatively) good care of myself. That was a lot better than a cancer popping up and then scrambling to control the damage.

As independent as I am, Todd has not always played an intimate role in my health care like he increasingly has over the years. But he has always been invaluable to me as a sounding board. Todd has a way of very quickly simplifying problems down to their core and then suggesting which courses of action are likely to produce results or not. He grounds me like no one else can.
To say that I am incredibly lucky to have him is a huge understatement. Not a night goes by where I do not thank the universe for Todd, my family and friends, my pets and my health (yeah, that last one is a little iffy sometimes but I really do believe it can almost always be worse.) He is the perfect balance of being there whenever I need him - and there has been a lot of that - and leaving me alone when I don't.

When Todd and I had our commitment ceremony five years ago, one of my good friends told me, "It's hard to believe now but it gets even better!" I hadn't thought much about that until recently when, with my worsening health, I have felt closer than ever to him. He has been absolutely amazing through this whole transplant process, stepping up, helping out, being there for my low moments - all the while remaining his calm, unobtrusive self. I know how scary this is for him and everyone around me, but Todd has the ability to focus on the task at hand and never gets ahead of himself wasting time or energy pursuing "what ifs."

After a few years together, Todd and I got the idea to have a commitment ceremony. We didn't want to legally marry for a number of reasons, but we wanted to bring our families together to meet and have a big celebration. So on May 2, 2009, 120 of our closest friends and family gathered at Snipes Farm to watch us commit ourselves to each other and then eat, drink and be merry. What a day!
Fast forward to our approaching five year anniversary. I'd always thought, and maybe said out loud a few times, that I wanted to do something special for our five year anniversary...maybe go back to Ireland where we so happily honeymooned? But with things as they are, that wasn't going to happen - any trip wasn't going to happen let alone travel abroad.

Then one day while discussing with my dad some of the financial matters I was trying to get in order he said, "this would all be a lot easier if you two were married." And so the seed was planted. We now knew enough about my insurance/financial situation for the next couple of years (me being on long term disability through work and applying for SSDI) to feel confident that marriage wouldn't negatively affect things. So after a thorough vetting of any and all things that might be affected by us marrying and no red flags popping up, we decided to go for it. I'm so glad we did!

As if he hasn't done enough already, going into transplant Todd is going to be my primary caregiver. He's going to have to help me both physically and mentally in more ways than ever before. There will be ups and downs and it will be a taxing time for both of us. But there is no one else with whom I would rather go on this journey. In fact, I'm not even sure the journey would be possible or would have come to this point if it wasn't for him. Todd, my family, my friends...I absolutely could not do this alone.

Todd Platt, I love you to the moon and back. I am so excited for us to share many more years together doing the things that we love, and being together with our animal family. Transplant or not, CF or not, you are one hell of a guy, and I'm so glad that I caught you. 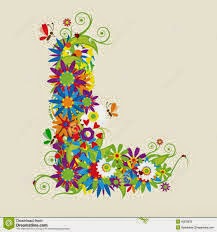 Posted by environmental fiend at 10:23 AM